The College occupied a noteworthy place in the sports history of India and it popularly known as a ‘FOOTBALL NURSERY OF ASIA’. Footballer Jarnail Singh (Arjuna Awadee) and Gurdev Singh Gill (Arjuna Awadee) are the glorious production of the SGGS Khalsa College Mahilpur. The College possesses well maintained sports grounds and facilities for games such as, football, hockey, cricket, basketball, volleyball, athletics etc. and well as various indoor games are provided. The College also has an ultra-modern gymnasium and a hall for indoor games. It is one of the very few colleges in India to possess its own fabric. It is a matter of great honour for this institution that its Football team (Men) won the Panjab University A Division Football Championship for the last 20 years regularly and Women team also won the Football Championship of the Panjab University. 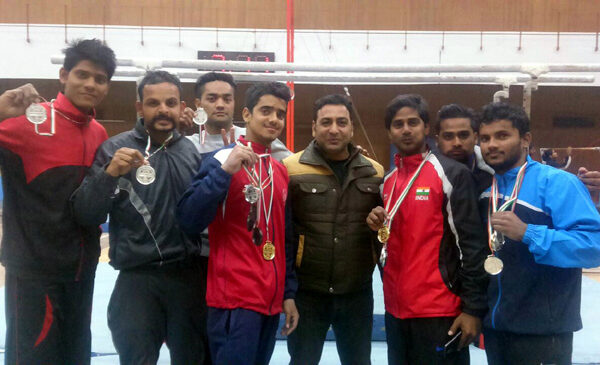 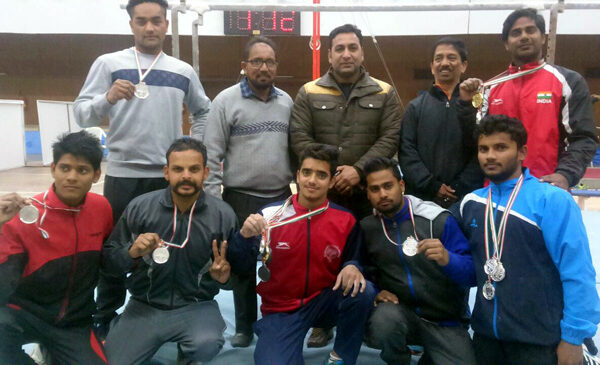 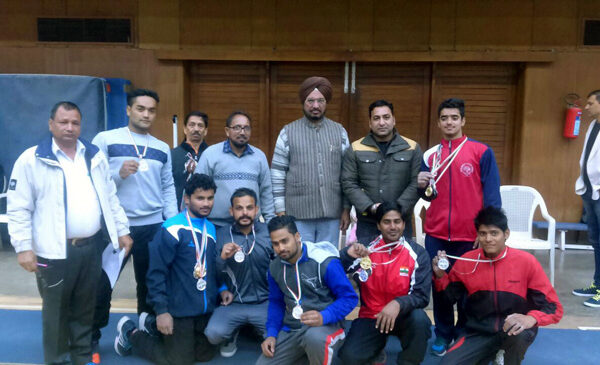 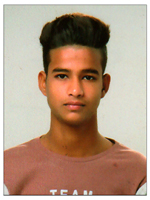 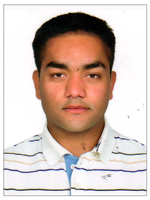 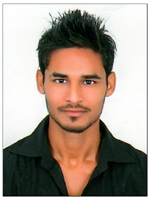 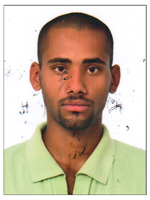 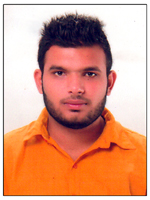 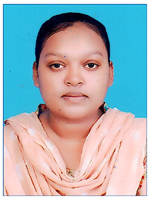 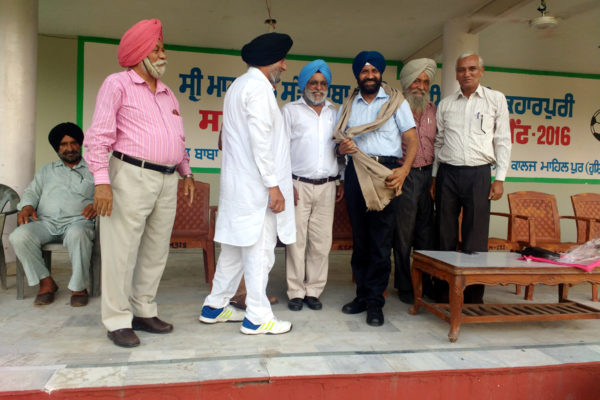 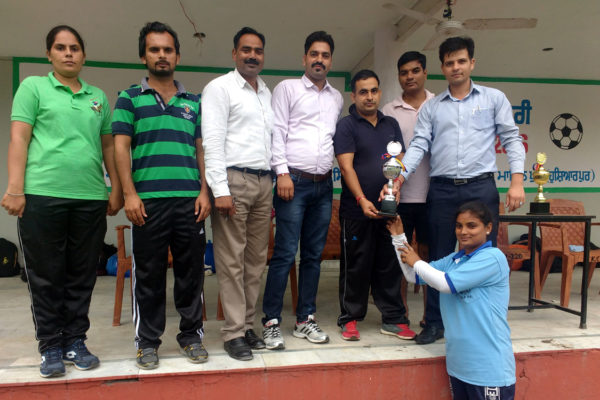 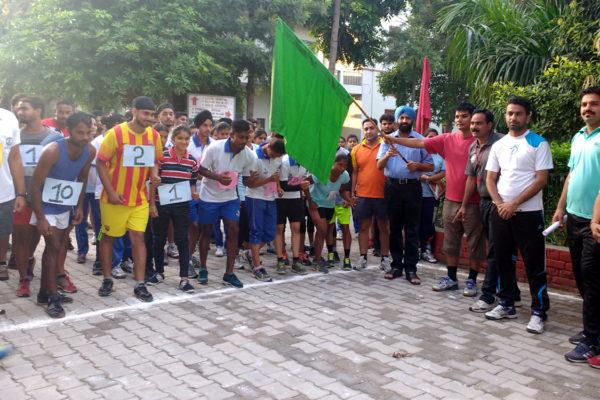 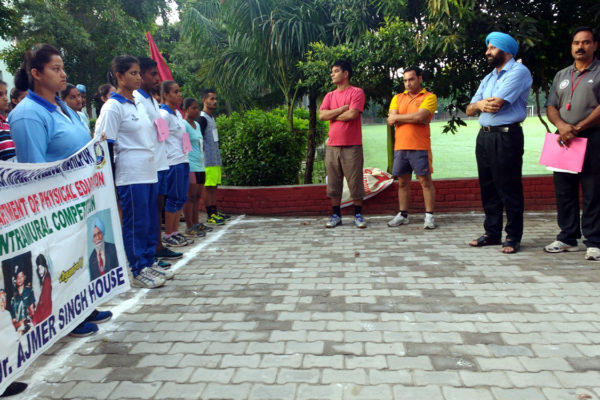 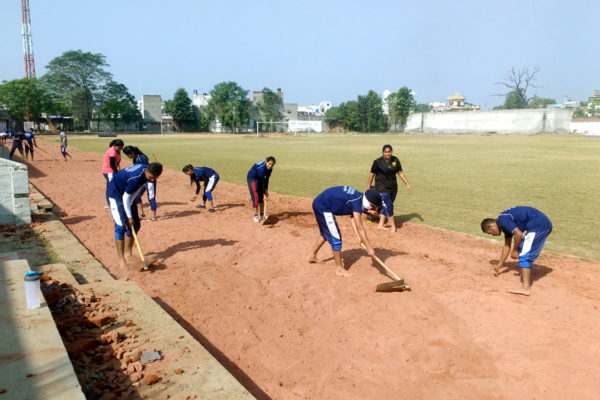 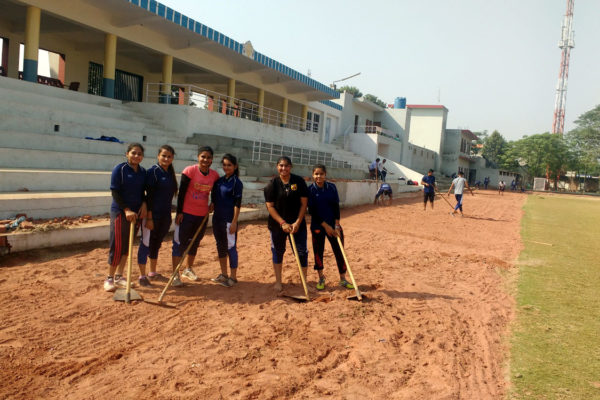 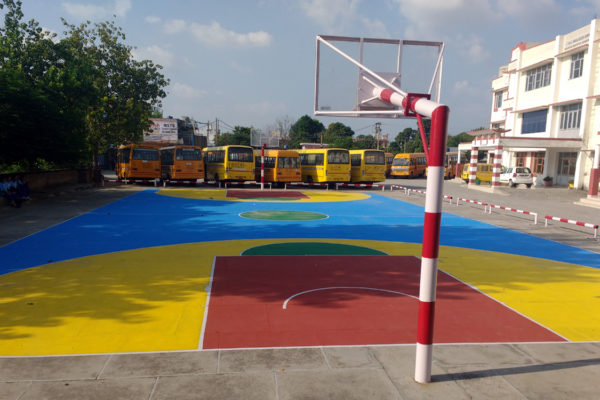 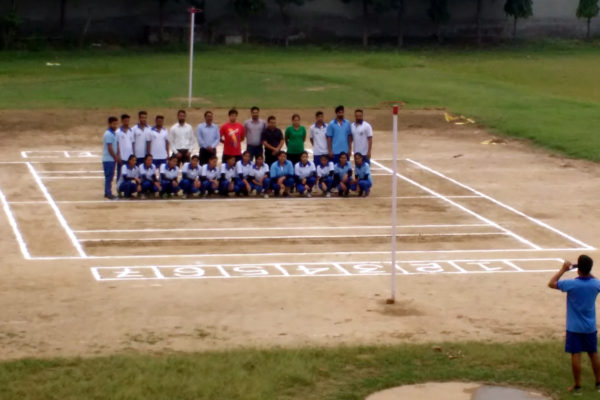 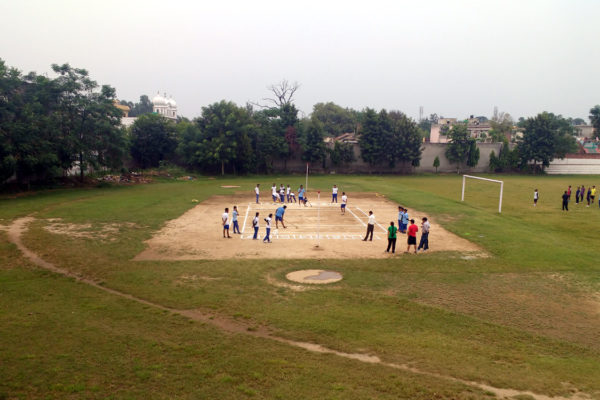 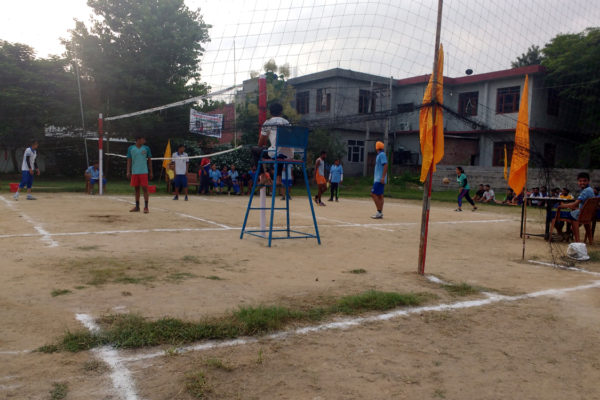 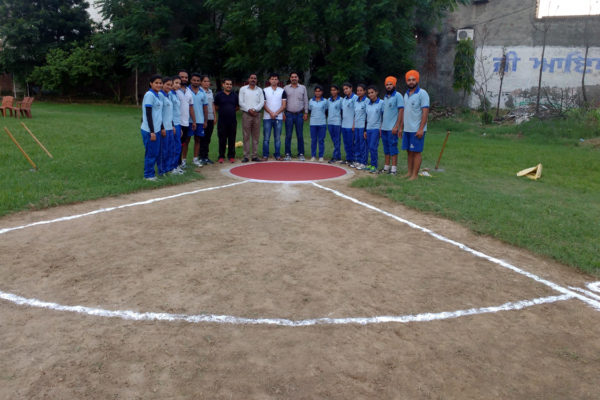 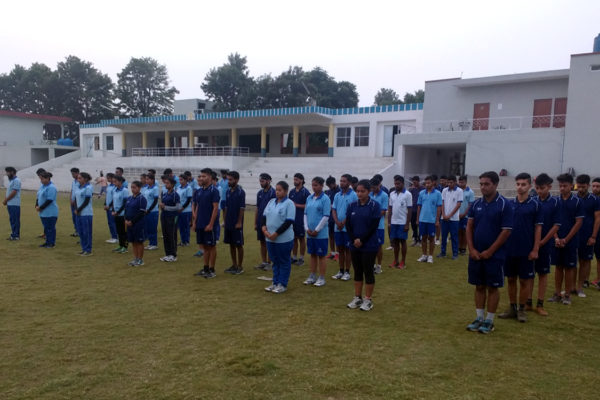 Application are invited for the Posts of Assistant Professors(5), Associate professors(1) in Physical Education and Assistant professor in commerce(1)