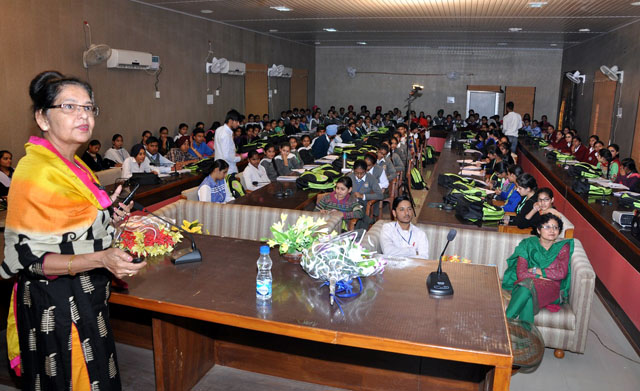 The college boasts of having a highly sophisticated ICT enabled Convention Hall with sitting capacity of 150 chairs built in the loving memory of GADHRI BABA HARJAP SINGH JI. This Convention Hall has been dedicated by Baba Ji’s daughter Bibi Gurmeet Kaur Dhami and his grandsons Sandeep and Arvin with the purpose to facilitate progressive learning in the institute.

The hall stands as an inspiring edifice reminding all and sundry the great contribution of the Gadhar Movement in the freedom struggle of India. Born in 1892, Baba Harjap Singh joined the Gadhar Party in the prime of his youth while he was in the USA. In 1925, as decided by the party, he left for India to join the freedom struggle, but was refused the passport. He walked some 3000 miles to reach India through Europe and Russia, was detained a numerous times along the way until he reached India in 1930. Here, the British Government took him as a security prisoner till 1947. In recognition of his outstanding contribution to the freedom struggle, Pandit Nehru met him during his house arrest in Mahilpur in 1936. While under house arrest, people of the area honored him by electing him MLA to the Lahore Legislative Assembly. Glorious was his journey and so was his devotion. His dream “India has not yet achieved what I dreamt of, a free India with equality, secularism and a better life for everyone” still serves as a beacon for unrelenting & unflinching toil for a better and prosperous nation. 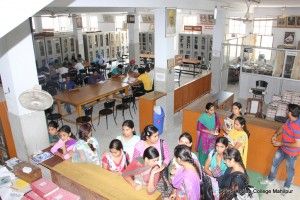 The College has a well-stocked, digital duplex library with a treasure of about 45 thousand books. In addition to the course books, general books for personality development, general knowledge handbooks, yearbooks, reference books etc. are also periodically added to the collection.

The library subscribes to a large number of research journals, magazines of current interest, periodicals along with national and regional dailies to keep the students abreast of the day to day happenings in the world and in their fields of study. To help the poor and deserving students, it has a separate Book Bank. Books are issued to the brilliant and deserving students for the whole session. This vast reservoir of knowledge has two reading halls. Computers in the library with internet connection are also available for the use of students and faculty members. The e-library has INFLIBNET connection and DELNET facility also. An identity-cum-library card is issued to each student from the college library on submitting fresh photograph (PP Size). 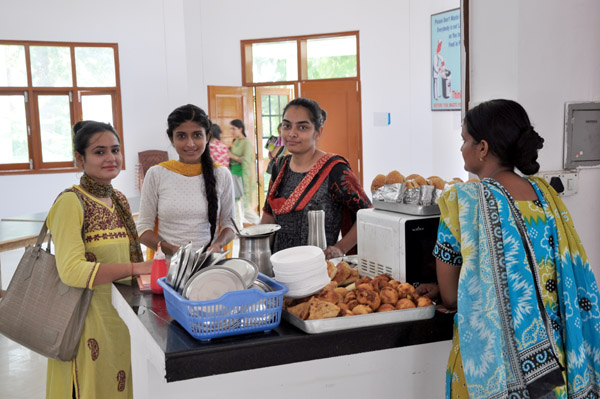 The College has recently constructed a magnificent Duplex building to house a well furnished hygienically maintained co-operative mess and canteen. Separate sitting arrangement for boys, girls and respected staff members has been made. 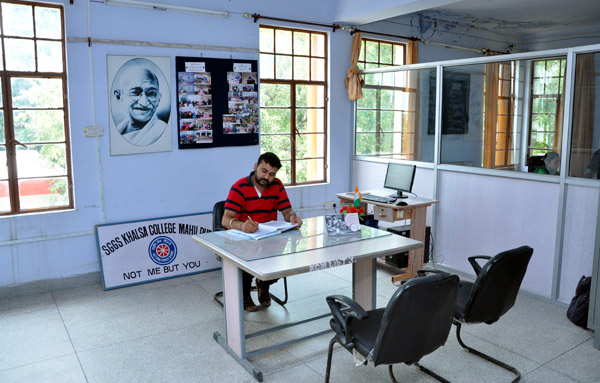 The College is running Gandhian Studies Centre and Dr. Ambedkar Studies Centre sponsored by the University Grants Commission, New Delhi under the scheme of Epoch-Making Social Thinkers of India during the XI Plan. The objectives of these Centres are to acquaint both teachers and students with the thoughts, actions and works of these outstanding social icons and pursue studies, research and fieldwork-based extension Programmes. 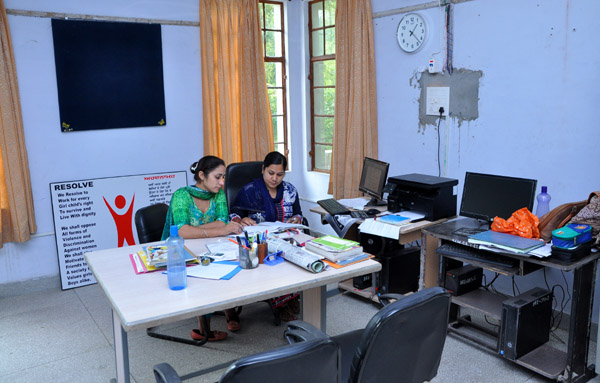 To Keeping in view the amelioration of women’s condition in India, particularly in rural-backward regions and to enhance the accessibility of basic needs like education, employment, health and law to them, the College is successfully running the Centre for Women’s Studies sponsored by the University Grants Commission. 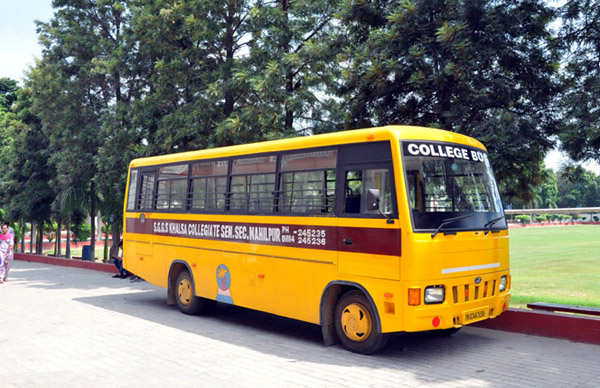 The College stands committed in its resolve to the spread of female education. Keeping in line with this commitment, the College offers its own bus service to help girls from the surround-ing areas reach the college and go back to their homes safely, securely and comfortably. Girl students desirous of availing of this facility are advised to contact the college office. 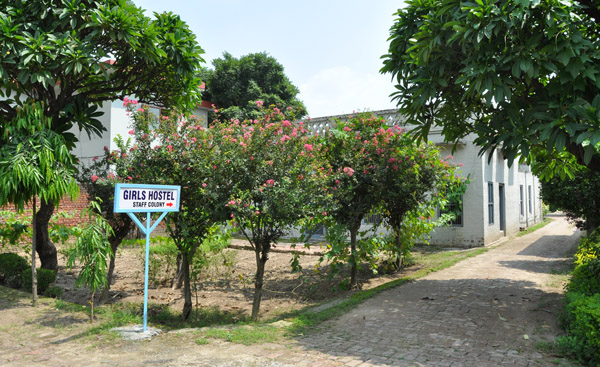 Keeping in view the accommodating problems of teachers from far-flange areas, the college has provided well maintained and architected individual airy and spacious Teachers’ Flats within the college premises, which is a rare provision by any institute of esteem. These flats are connected with incessant fresh water and power supply. 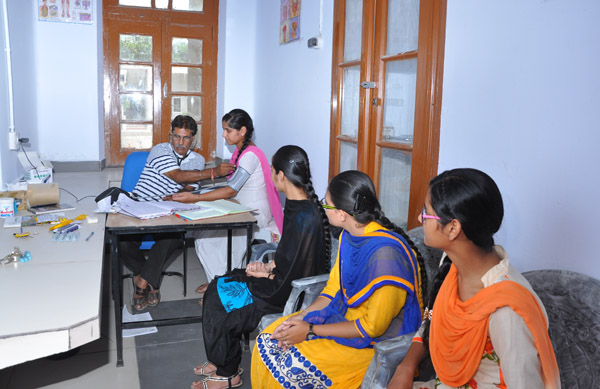 The College has its own Health Centre and ambulance and a qualified Medical Officer is available to the students. They are advised to call at the college clinic whenever indisposed/ill.

The WGRC aims at making every effort to prevent sexual harassment and ensure that the female students and employees of the institution enjoy maximum safety, security and ’feel at home’ atmosphere in the College.

Application are invited for the Posts of Assistant Professors(5), Associate professors(1) in Physical Education and Assistant professor in commerce(1)